Tommy Stewart is a soccer star who plays for the Champion Sacramento Republic FC. He is known for his long range shooting and very delicate precise finishing.

Stewart played for the Northern Ireland national under-19 football team in the 2005 UEFA European Under-19 Football Championship finals that were hosted in Northern Ireland. He scored their only goal against Germany. Stewart captained his national U21 team against Scotland in a 1-0 victory in which he scored in. 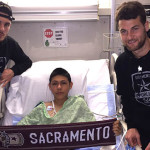 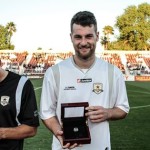 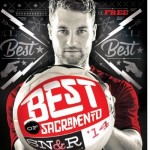 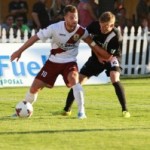